Marine Services NZ Ltd was formed in August 2018 by the joining of two families, the McLean’s & Kibblewhite’s, to take over the 25-year-old business N-Viro Ltd.

It is our intention to continue to grow and develop this marine service business which specialises in the installation of screw anchors for Marine Farming both nationally and abroad. We are fully licensed to install N-Viro products and have purchased the purpose-built vessel Soundz Image from N-Viro Ltd to continue the work in a seamless and efficient manner as it has for the last 25 years.

Richard McLean returned from almost 40 years in Aquaculture in the North West of Australia to Picton in April 2017 to take on the Operation Managers position with N-Viro Ltd. Richard had first visited N-Viro Ltd back in 2005 to investigate the screw anchor system as like all sea-based aquaculture operations the anchoring system is paramount to a successful farming operation. Richard and Jean Kibblewhite (Jean is Richard McLean’s sister) have over the last 25 years established Splashzone.co.nz, a thriving crayfish, fish and previously a paua diving company based in the North island.

Within our family network of brothers, sisters, nieces and nephews we have a total of 11 family members all who are involved in the Marine Industry in some capacity as engineers, skippers, commercial divers and deckhands.

In January 2019 Seaworks came onboard as a shareholder. The Seaworks group of companies provides the offshore, subsea, and marine industries with a comprehensive range of specialist support vessels, ROV’s, marine equipment and services. Seaworks consists of Seaworks Ltd based in New Zealand and operating in the Asia-Pacific region, our local subsidiary Western Work Boats, and a vessel and ROV operation in the Middle East region. 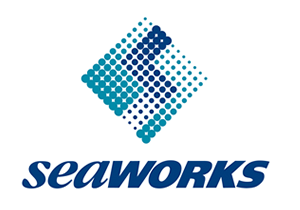 Our vision is to grow and expand from the solid base that has been established by N-Viro Ltd over the last 25 years. Our values, work ethic, attention to detail and relationships with our customers and clients will be the stepping stones to pave our way to ensuring the longer-term success of MSNZ locally, regionally and nationally. 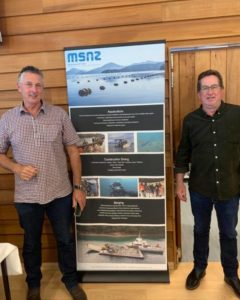 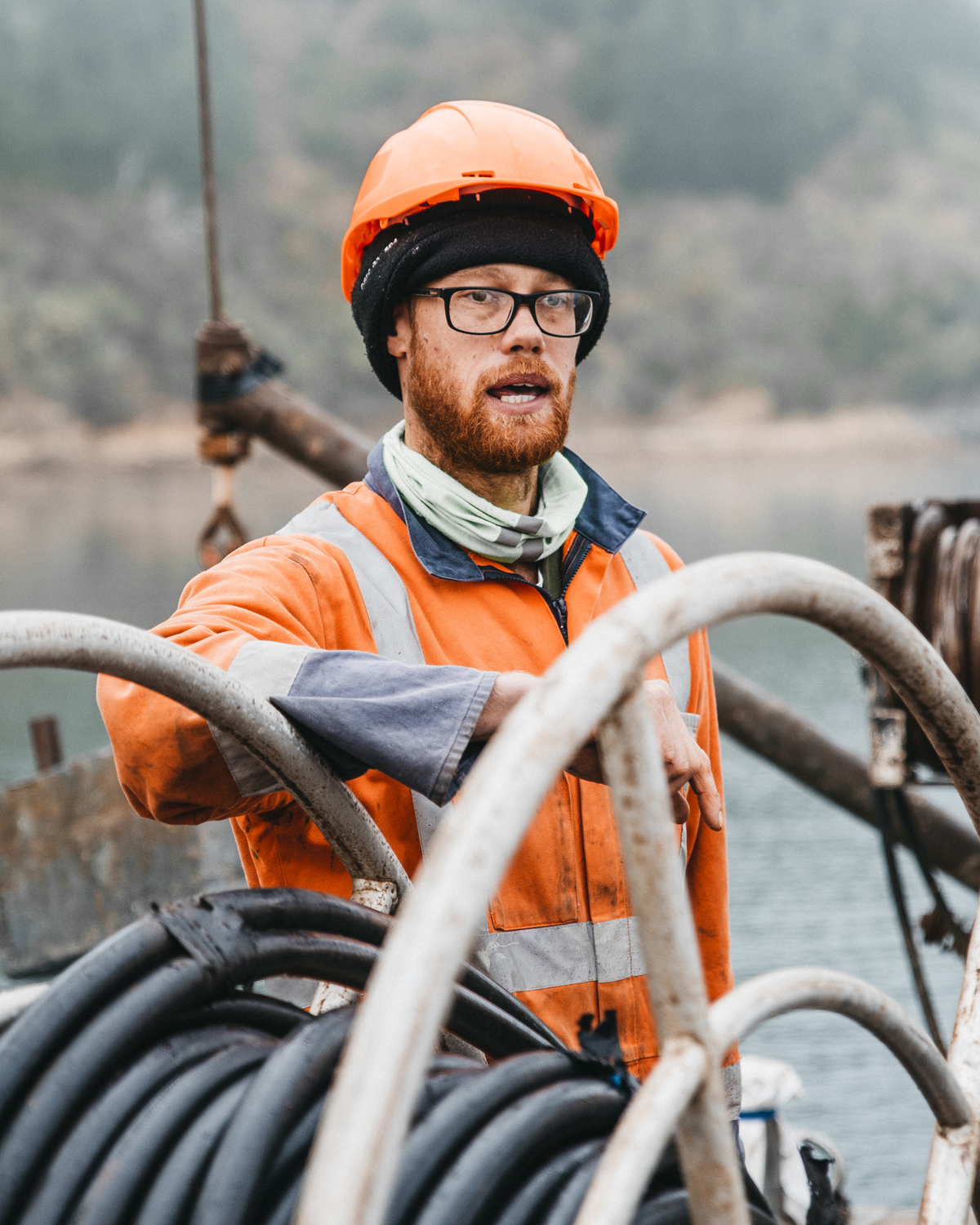 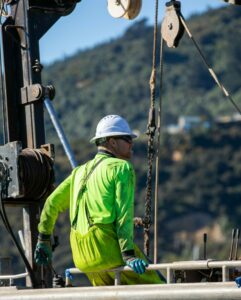 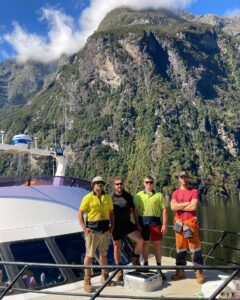 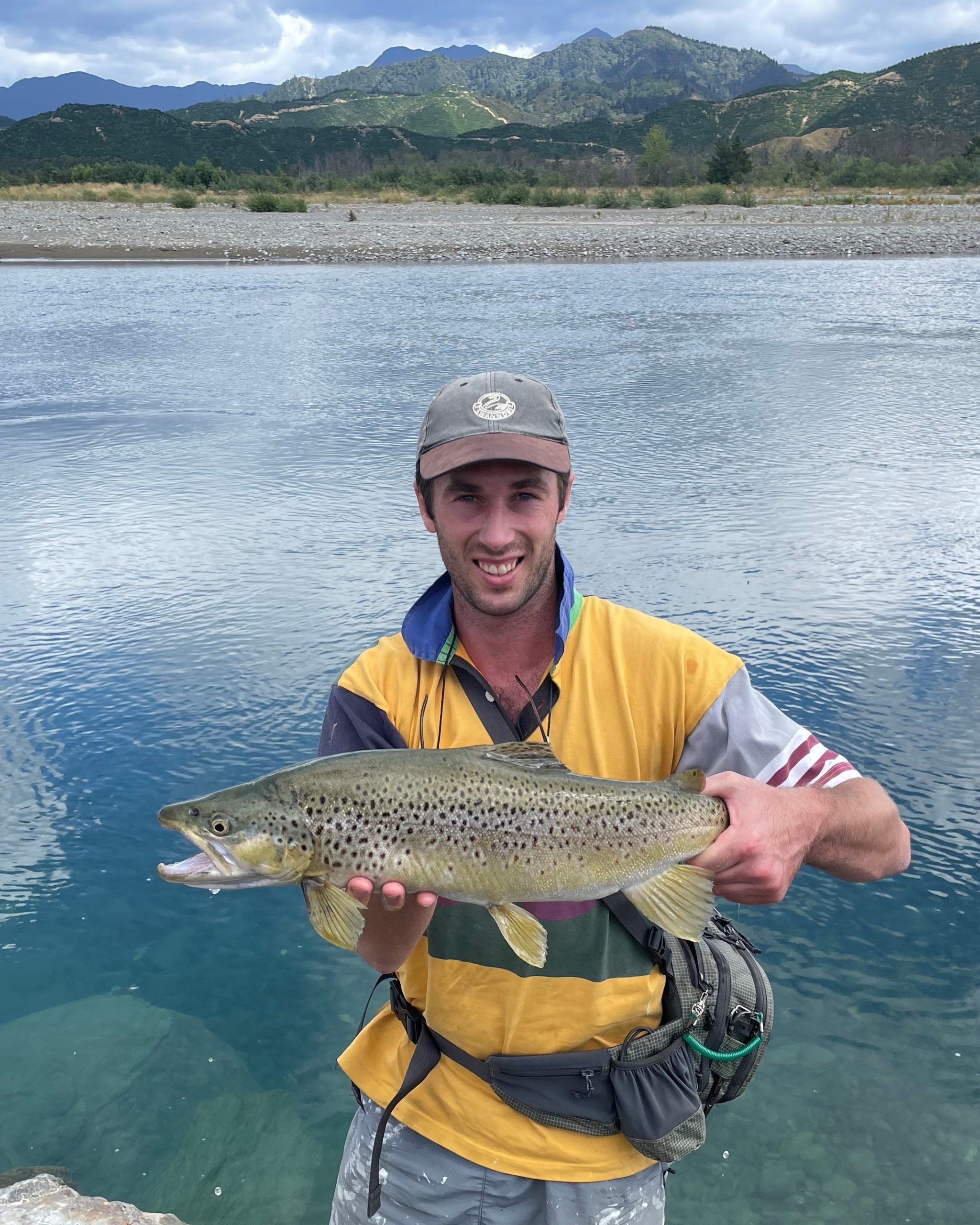